What is reality shifting? 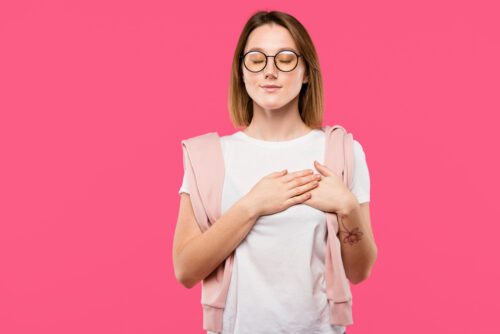 Reality shifting is the idea that you can transition your consciousness from your current reality (CR) to your desired reality (DR).

With a little practice and consistency, not only will this change your outlook on life, but it will change your entire life!

You may also see it called “dimension jumping.”

Some say it really happens to where your previous experiences become totally altered and/or forgotten.

People have shifted realities before and found that they experienced completely different timelines.

While some people find that they still hold the same life more or less, but will notice subtle shifts.

For example, I tried shifting before and asked for a change in my physical body weight.

And I had a change in my weight, but the apartment building I lived in at the time had the staircase on the right side of the building instead of the left.

It was weird, but as far as dimension jumping and reality shifting changes go – that was a mild one, don’t you think?

How do you shift realities? 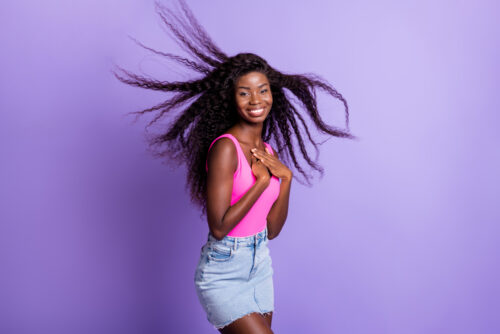 There are many ways to shift realities, but I’ve tried the 2 cup water manifesting technique before, and also listening to or repeating positive affirmations until I’m in a trance state has worked for me.

So that’s why I’m sharing my list of positive affirmations for shifting with you, now.

With the power of affirmations, you can achieve anything!

How does shifting work? 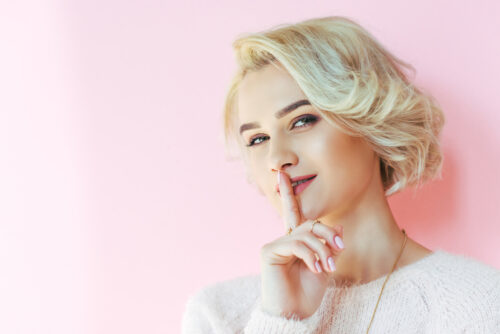 Shifting works by altering your mind state to where you become extremely impressionable.

Some people experience very strong sensations like seeing bright white light and feeling like they’re traveling through a tunnel to transport to a different destination.

Some people even have out-of-body experiences where they can see their body as they shift!

This experience takes lots of practice, however, so if you’re new to the idea, don’t worry about it happening to you on the first try.

Instead, you’re likely to feel very relaxed and focused, and you might see your desired reality play out in front of your mind’s eye.

Then, it will manifest in your reality over time.

You just might wake up one day with some dramatic changes in your life that can’t be explained any other way. 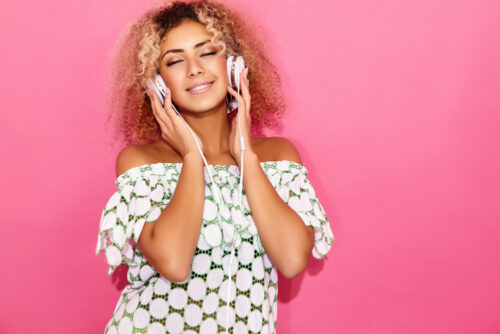 One thing to make shifting actually work that most people don’t really talk or know about is that there’s a specific way you need to communicate with the universe.

You actually need to have a spiritual, divine connection, or you’ll likely just wind up meditating until you fall asleep.

That’s not necessarily a bad thing.

But if you’re trying to reality shift, you want a specific outcome, right?

And the way to almost guarantee that outcome is to establish a strong, clear connection with the universe by getting your free numerology reading!

Inside your special report, you will learn your unique spiritual and metaphysical gifts.

The kind that set you up for shifting success.

But not only that – you’ll also know, for sure, that the universe is paying close attention to you.

And that’s how you’ll actually make the jump.

Think about it this way…

You need energy to shift consciousness.

And where will it come from?

The universe, of course!

Get your free numerology reading now and get all the help you need straight away.

So that way, you’re not just wasting your time.

How can affirmations help with shifting? 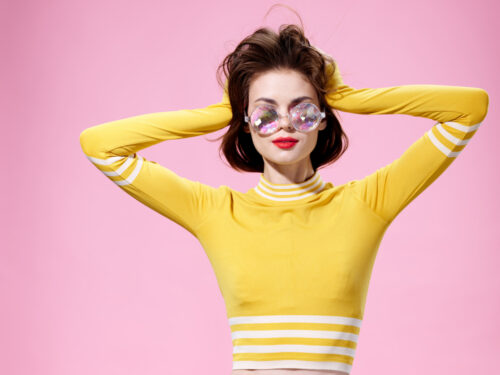 Affirmations can help you shift faster because they make the universe more inclined to help you out.

The universe wants to give us what we want (if it’s possible), but sometimes, our minds are too cluttered with negative information that might be blocking us from experiencing great shifts in our lives.

For example, most of us have been taught from a young age that the physical realm is the only “reality” that exists, do you think you’ll be able to shift?

You need to bypass the programming you’ve received your whole life that is keeping you stuck.

Then, of course, you’re not going to get the results you want!

That’s why affirmations can help you.

They change your mental state so that negative information doesn’t get in the way of what’s possible for you.

And they also get rid of any blockages, so nothing is impeding your connection to the universe and your ability to shift. 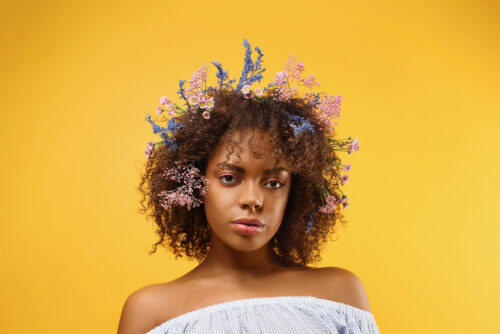 Now that you know what shifting is, how to clear your blockages and connect to the universe, and understand how affirmations can help you shift, here are the best positive affirmations for shifting realities and dimension jumping!

Affirmation: I am able to shift realities.

It’s important for this affirmation to state that you can shift realities, not just any other alternative.

And it’s also important that you say “I AM ABLE TO” and not simply “I can”.

The first version is a lot stronger than the second one because it implies that you’re already in control of your ability to shift.

Also, you don’t want to state that shifting feels natural or easy because then, it will be!

You want to keep some element of difficulty so that you won’t just drift off into sleep. 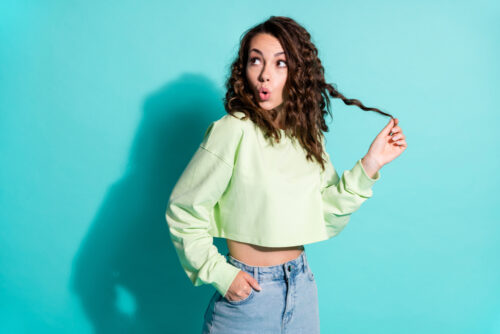 Affirmation: I am focused on shifting realities.

Affirmations for shifting realities need to be focused on the desired result, not just the action.

If you simply say that you’re focusing or concentrating on shifting realities, then it doesn’t sound like much is happening.

But if you state that you are “focused on” reality shifting, then it sounds like your thoughts are more centered on the goal.

Also, this version keeps it open-ended so you can come up with your own ways for shifting! 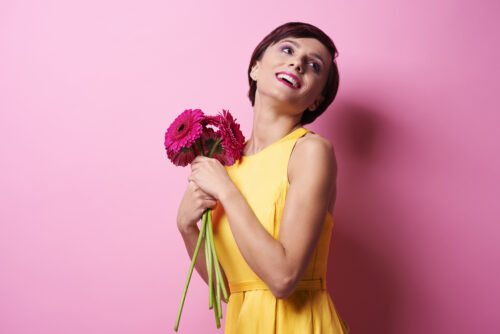 Affirmation: I have shifted successfully.

Putting your shifting in the past is a way of confirming that you’ve already done it!

This is a very powerful affirmation.

So, once you state that you “have successfully shifted” and then use the present tense to describe what that shift was like, then you know for sure that the universe knows what you’re talking about.

And if your mind is confused, then it can’t block the information from getting to the universe. 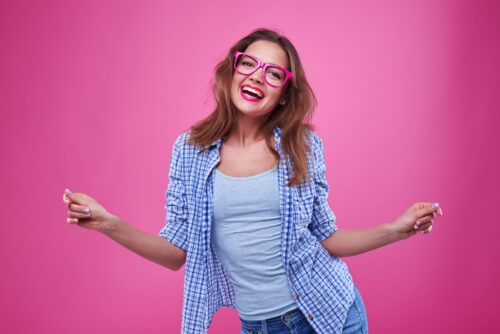 Affirmation: I am confident in my shifting ability.

This affirmation is important because it removes any doubt you might have about your shifting abilities.

If you don’t believe that you can shift, then of course nothing will happen!

The universe also knows this and will be more inclined to give you what you want. 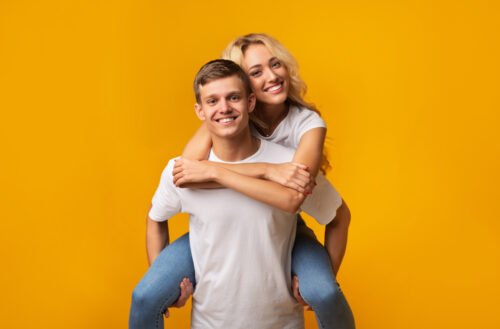 Affirmation: I am already in my desired reality.

It’s important that you have a desired reality, not just any other random one!

If it sounds like there are no consequences for your shift, then of course nothing will happen!

But if you know the reality you want…

And you’re already there…

Then, of course, the universe will be able to recognize it! 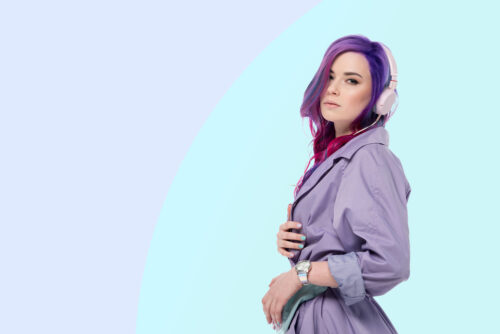 Affirmation: I can shift whenever I want

This is a strong affirmation that leaves nothing to chance.

You want the universe to know for sure that you want to shift and can do it whenever you feel like it.

So, even though the reality might not be perfect yet, you’re making your intentions clear!

And if you keep affirming this on a regular basis, then you can’t fail! 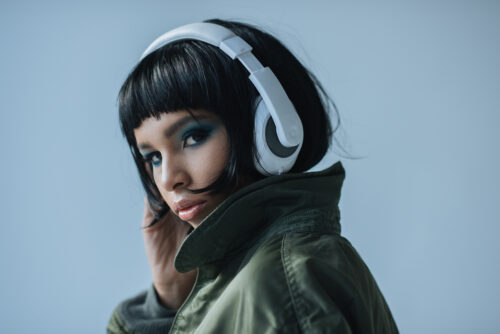 Affirmation: Shifting realities is SO easy

This affirmation works for shifting realities because it makes the process sound effortless.

You don’t want to say that you’re practicing shifting, or thinking about it, or studying it, because then nothing will happen!

But if you state that effortlessly and easily, then of course the universe knows that this is second nature to you.

And your subconscious mind accepts this and boom – you’ll shift easily! 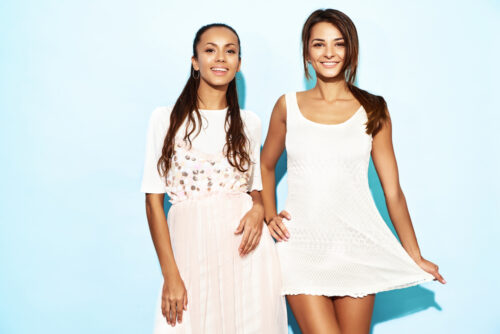 This affirmation works because it shows that you aren’t just dabbling in reality shifting, but rather you’re experienced at it!

If your subconscious mind doesn’t think that you’re experienced, then of course there might be resistance!

But if it knows that you’ve done this before and already had the desired effect, then it’ll be much more likely to do it again!

So, this is a great affirmation if you want to hack your subconscious to believe you’ve already done this.

It makes it so much easier.

More reality shifting affirmations for you 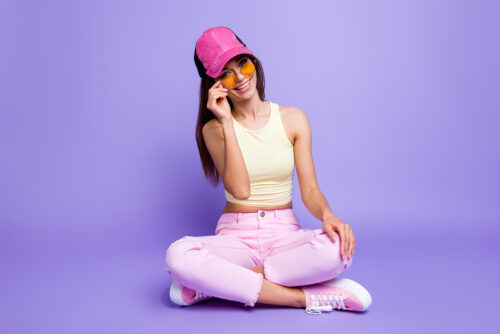 Here is a list of additional positive affirmations to help you with dimension jumping and reality shifting. 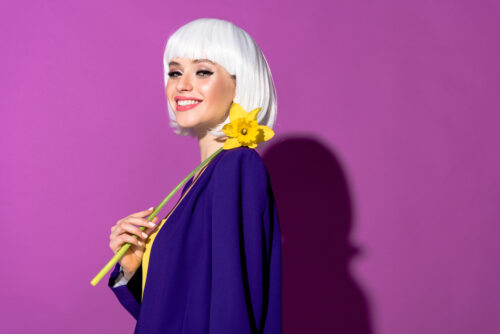 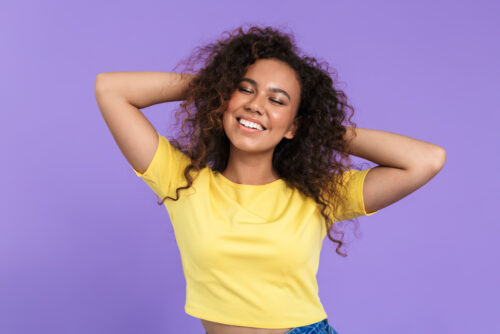 Congrats on taking control over your reality and your destiny by trying reality shifting and dimension jumping!

It takes a little bit of practice, but these positive affirmations will definitely help to draw you into a better reality.

I hope that this list of affirmations was useful, and I wish you the best of luck with your reality shifting!

Oh and by the way…

Don’t forget to get your hands on your free numerology reading!

It’s the first step you’ll want to take if you’re serious about creating lasting changes in your life (and making reality shifting… well… a reality!)

More affirmations for you 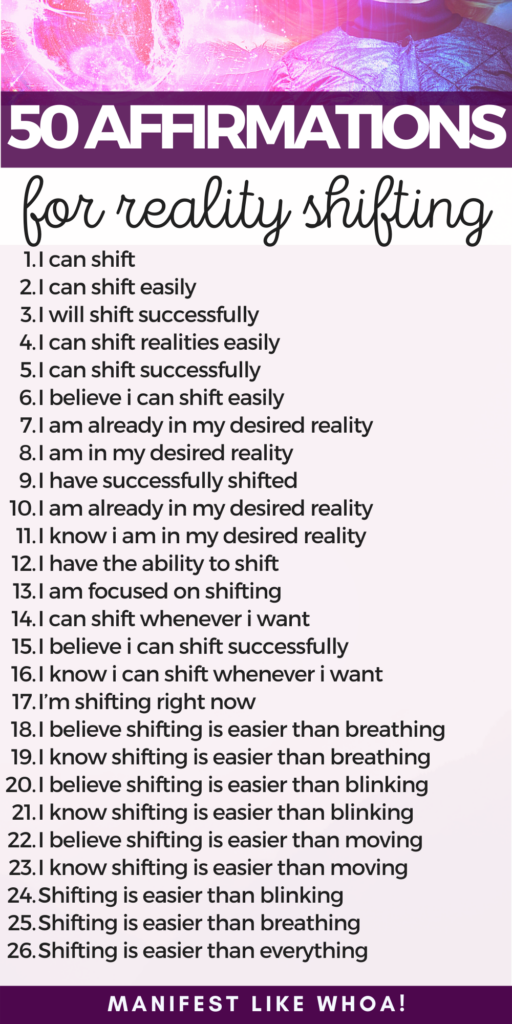